Among all the aspects of historical remaking, the space for conducting experiments may be the most ahistorical one. The recipes to reconstruct are directly from the past. Even though the interpretation of recipes is modern, historians and researchers are trained to carefully contextualize historical text within the period in which a recipe was written or recorded. The materials used for remaking—in spite of the fact that they are often grown, produced, or processed differently nowadays—usually have similar properties as historical ones to offer enough points of comparison. For example, despite the subtleties in shades, madder root is still a source of red dye; it does not become a yellow dyestuff instead.

The workspace for remaking experiments, on the other hand, usually does not resemble a historical studio or workshop in its appearance. This is particularly obvious when working in the Kunstlab of the university (Fig. 1). The lab is entirely modern, equipped with fluorescent light fixtures and laminate countertops. Nothing in this lab bears semblance to an early modern workspace for artistic practices. However, this ahistorical environment is useful to serve as a constant reminder to be critical in my remaking experiences. As a historian in the twenty-first century, there are certain facets of the past that I can never fully relive. Keeping a distance from the past through the setup of the Kunstlab is thus an effective way to prevent over-interpretation of my remaking experiments.[1] 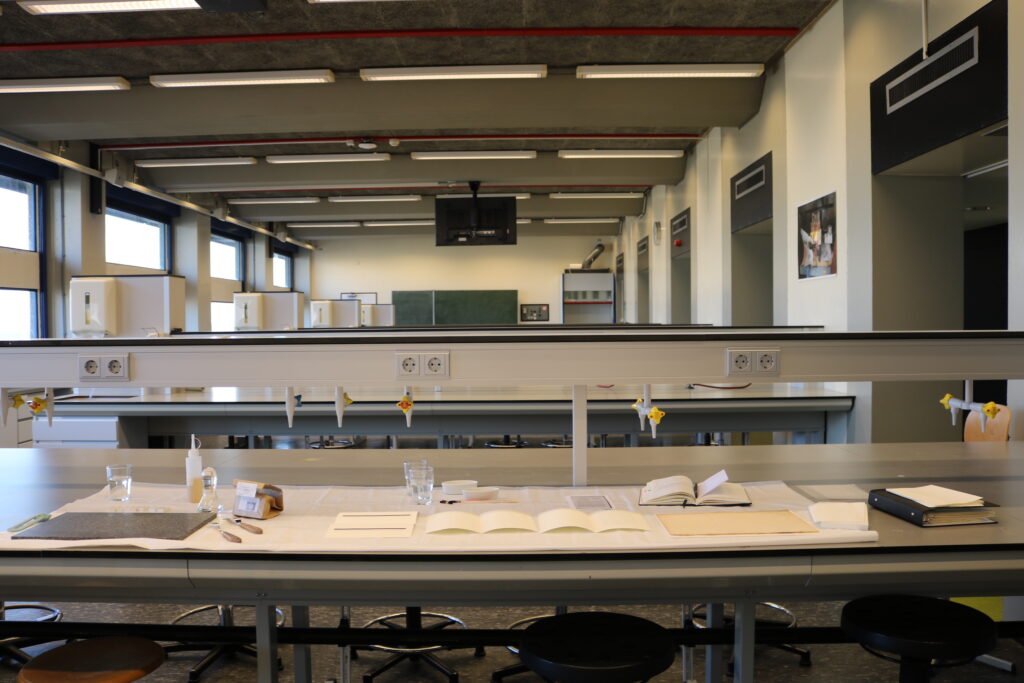 Fig. 1. The Kunstlab at the Utrecht University.

A few months into routinely experimenting in the lab came the semi-lockdown in the Netherlands due to the Covid-19. Because of “working from home,” or “living at work” which became the reality for many people, an awareness of how a (work)space affects our productivity and ways of working, sometimes drastically, is alive and well in our current collective memories. The condition of my workspace changed as expected. No longer did I have a big surface to spread my items and a large and quiet space all to myself. However, no longer did I have to bike for forty minutes to get to the lab and spend an hour minimum for preparation and cleaning. Where I lost the luxury of extensive workspace, I gained working time.

In a way, converting my shared living room into a home lab became a transhistorical experience of working in a maker’s studio or workshop. Historical studios/workshops were (and still are) often part of the building in which a maker and their family lived, and they were usually repurposed space with many figures working in it simultaneously. The drawer and the folding table in my living room was transformed into a workstation, and reconfigured a few times depending on the needs of the experiments (Fig. 2). When my roommates and I were in the living room at the same time, we choreographed our movements to avoid getting into one another’s way. Noises from my roommates’ movements (and at times unpleasantly loud music from the neighbors) were distracting, but their occasional curiosity in my projects resulted in some unexpected new ideas to try something different in the follow-up experiments.

The most striking realization, however, is perhaps the simple fact that I have a space which allows me to continue my hands-on research at home. A functional workspace, albeit small, is a valuable resource. Even only a-little-more-than-a-year ago, my living situation would not have permitted me to have a simple home lab, and this aspect of my research would have stopped until further notice. In fact, as one sometimes forgets, a project usually depends heavily on the spatial and material resources, which are often conditioned by the financial resource, that are available to a researcher.

Archives, libraries, and museums supply consultation space and research materials. Even though diligently digitized collections have made it possible for one to work in more types of situations, they remove most of the material aspects of the objects that are instrumental to answer some research questions. In addition to workspace, equipment and supplies in labs, usually procured through project funds, enable researchers to test and experiment with different kinds of materials. Without access to try several combinations, the results could be limited. For my own research, the possibility of working with eight types of blue pigment, instead of only one or two, makes a substantial difference. In order to do so, especially with the pricier materials such as mineral pigments, I have to rely on the institutions that financially support my project.

This reminds me that much of artistic production is materialized through patronage in the broadest sense, of people commissioning paintings, sculptures, and buildings, and of people subscribing to books, to name a few. We are now seeing our modern form of patronage, with platforms like Patreon that help artists and creators find alternative financial resources to keep making things. Perhaps, we have never really been that far from the past, as the Covid-19 and many other recent events have shown that we continue to repeat history (unfortunately way too often the terrible side of it), only in a different shape and form. The reliance on—and the gratitude to the privilege of having—space and resources to make things is not only a challenge I alone have faced, but an issue that might speak to many makers across time and place.

[1] This line of thinking is heavily inspired by conversations with Thijs Hagendijk, who has briefly discussed it in his article “Learning a Craft from Books: Historical Re-enactment of Functional Reading in Gold- and Silversmithing,” Nuncius 33 (2018): 198–235.

1 thought on “Making Colors (6): Space and Resources in Historical Remaking”